Reactors are hardly being built – can renewables take their place? 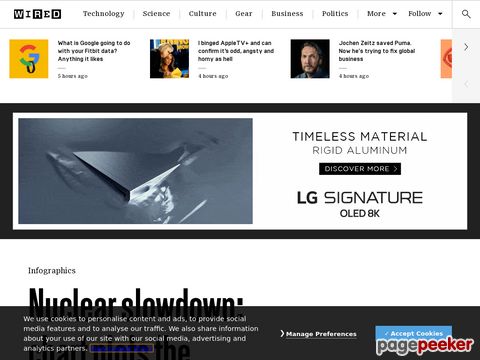 Click here to explore the graphic in more detail

Across the world, governments are turning their backs on nuclear power and investing instead in renewables.

It’s not just that fewer nuclear reactors are coming online, the power they produce is dwarfed by the increase in number of new clean-energy power plants. The ten new nuclear reactors built in 2015 added just nine gigawatts of new energy capacity, whereas renewables added 147 gigawatts to global power supplies. “In 2016, only three new reactors started to be built around the world,” says Mycle Schneider, co-author of the 2016 World Nuclear Industry Status Report, which provided the data for this infographic. “In terms of generating capacity, that’s a joke.”

Although the past five years have seen a gradual increase in reactors being connected to energy grids, the gap between renewables and nuclear energy looks set to widen. Nuclear power plants, Schneider says, are costly to build and decommission, and most governments have no plans to replace ageing plants with new reactors. “It’s impossible, even with the current number of reactors under construction, to make up for the reactor closures as they come up,” he says.